What if the world is run by an Alien Lizard Race? What is my risk? The answer, surprisingly little. But what if the water we drink is toxic and fluoride does things like cause us to retain Aluminum in the brain causing Alzheimer’s, Parkinson’s disease, Lou Gehrig disease, Multiple Sclerosis MS, and a host of other diseases? What is the risk /reward of ignoring the conspiracy now? You will be drinking tap water or some variation of it your whole life. [Insert memory of person with MS, Parkinson’s, Alzheimer’s here].

How does the risk/reward look for ignoring this conspiracy now? I am not trying to sell you on something being real or fake, I am trying to illustrate a point of weighing risk vs reward to merit whether or not something is worth pursuing. Its not too different from smoking causing lung cancer. From the 1920s to the 1950s doctors recommended patients to smoke. TO THIS DAY there are many deniers that smoking causes any health problems, “My grandfather smoked a pack and day and drank a bottle of whiskey every day and lived to be 100 with no health problems…” Dying of lung cancer is a Horrible way to live out your final days. 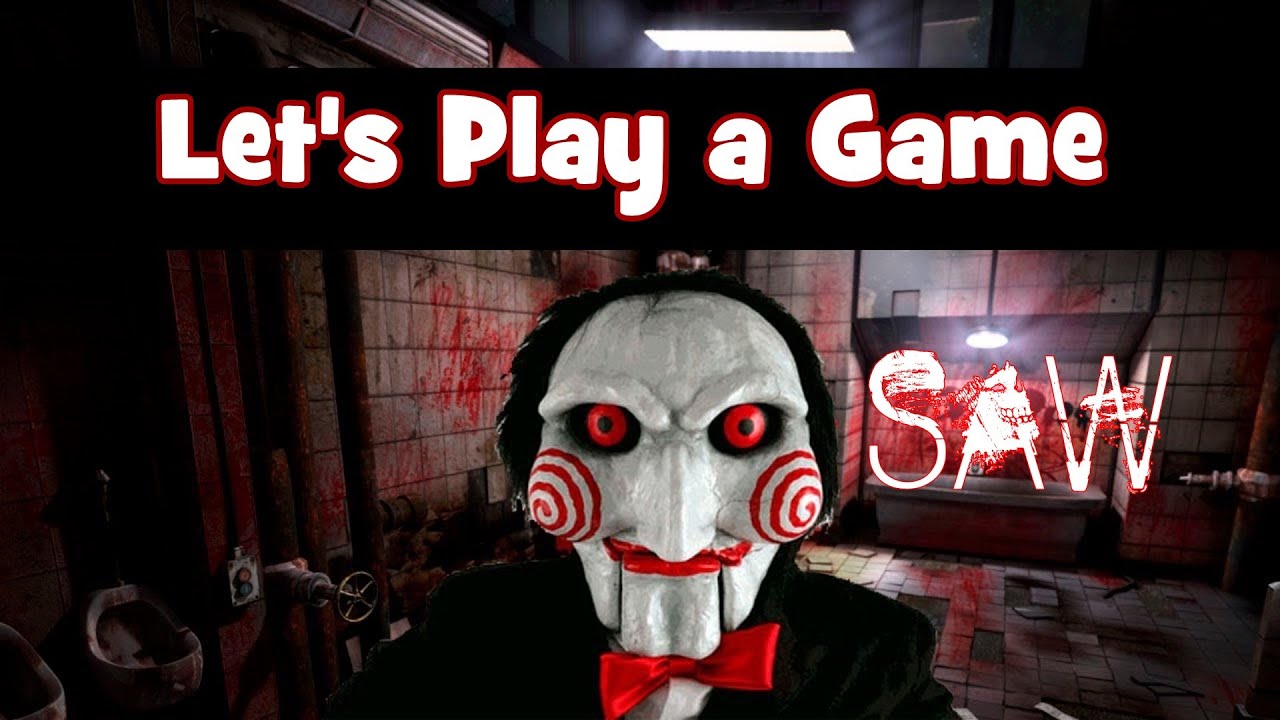 We are going to weigh our risk vs reward for ignoring various popular conspiracies…. How will the following conspiracy theory being real affect you? Hollywood is run by a Satanic Cult 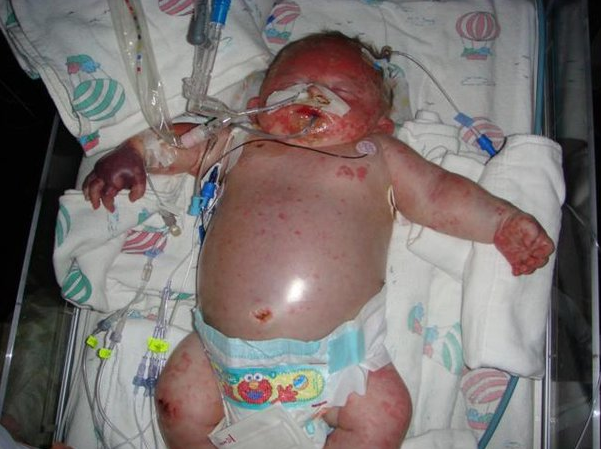 The Government and/or Elite are keeping us Modern Slaves 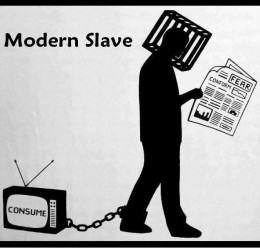 Jesus gets down and dirty with Mary Magdalene

The Elite are culling the World population to 500 million 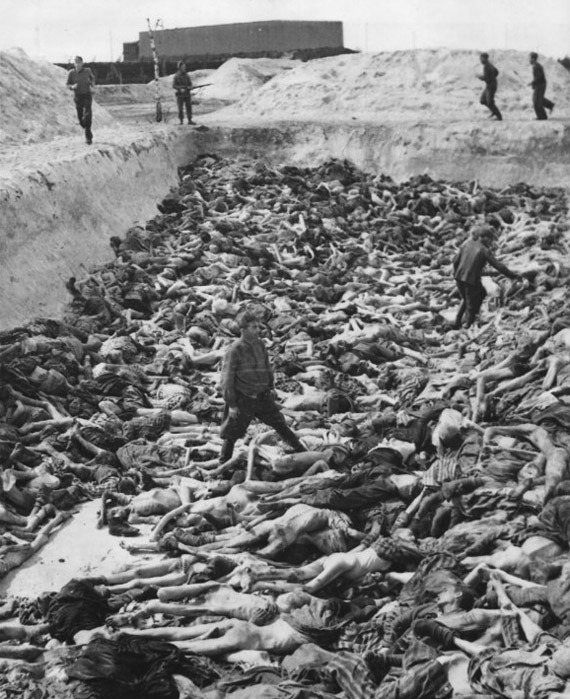 No one is saying to spend countless hours reading conspiracy theories from the bowels of the internet, but the next time someone says the Media is lying to brainwash you, weight your risk vs reward and see if it is something worth researching or looking into. And if nothing else, remember the 10th man principle made popular by the movie World War Z [clip is 56 seconds].

what the media is trying to hide from you